Home »   » This is surely where Solskjaer is taking us

This is surely where Solskjaer is taking us

The main argument I’ve seen from fans who want to give Ole more time, is that no other manager would be able to get any more out of this squad of players.

I’ve given it thought, but come to the conclusion that this just defies logic. When Ole came in, he talked up the potential of the squad. We also went on that winning streak, picking up 35 points from the first 14 games, which was title winning form. Not only that but the football being played was expansive and free flowing. We spent a lot time winning games and looking like we were going to win games.

If you compare that to this season’s form and the form from the tail end of last season, I see teams that are world’s apart (despite a brief upsurge right at the start of the season). We do look dismal it has to be said. There seems to be little evidence of a finely tuned, well-oiled machine which has a clear setup and method of penetrating other teams. We are toothless in attack, creating few chances from open play. Many of the players seem to have regressed to shadows of what they’re capable of. Fred, our £50m signing from Brazil, looks like a bona fide pub player. Rashford is becoming a meme version of himself that now blazes free kicks over the bar from a ridiculous angle, instead of whipping the ball into the box when we’re chasing a game. Lingard has become entirely impotent as an attacking threat and is widely derided by the fanbase. DDG is not looking like the unbeatable force he once was and now you’re worried every game he might let a routine save creep in. Pogba, by far our best player, is cutting a disconsolate figure who might only stay if we agree to pay him the GDP of a small country.

To me, this all indicates squad mis-management. And the logical conclusion to that is that Ole has to be the person who is responsible for this, this is his remit. He talked up the squad when he got the job, but now it looks like the goalposts are moving. All of a sudden the squad is not good enough and somehow we are now overachieving with this squad by getting to midtable!

From my perspective, I am sad to say that I don’t think Ole is a good manager. I don’t think he’s a good tactical manager or even that good a motivator. The impression I get is that his main failure is trying to be SAF-lite. Whereas SAF was respected, liked and – most crucially – feared, Ole seems to be mainly liked and to a lesser extent, respected. Ole seems to be too chummy with some of the players, calling them nicknames and the like, while at the same time he has alienated others, such as Lukaku and Matic, to our detriment. Say what you want about those players, I would probably agree with you, but I get the feeling that a top manager like SAF would have kept those players on side and got what he needed out of them. Instead, Lukaku felt justifiably frozen out and was sold. Fair enough, but a bit dumb (this is being kind) when no replacement has been lined up ready to bring in. It indicates a serious and concerning lack of foresight.

I think he is good at making his favourites in the squad feel great about themselves, but terrible at giving harsh doses of reality and the hairdryer when it’s required. And that would indicate that he would rather be liked than respected. Which is not a bad quality in a person, but it’s not what is required to manage an elite football club.

What should be said I think, is that Ole’s plan A works. When all players are fit and available, we look very capable. Pogba, Martial, James and Rashford (when he is not in Rashinaldo mode) are a potent attacking force and we saw it in the first couple of games of the season, I thought we were unlucky at Wolves. Additionally the players brought in have been successes in general, but can this be said to be a real success? If you spend £80m on a centre back, you really should bloody hope they turn out to be good for you.

But our strength is incredibly brittle. Injuries to Pogba and Martial make ‘midtable side’ seem like a generous description. Whereas elite managers rely more on their systems than individual players; ie. when one player is injured, another albeit less quality player can fulfil the same role in the interim. Conversely, Ole’s system seems to be very easily ruptured in more of a ‘single point of failure’ kind of way.

And this is what defines Ole as a poor manager to me. There is no indication of any system being developed that is capable of withstanding external stressors and pulls the maximum out of the considerable resources we have available. We simply should not be this bad, despite any injuries.

http://www.fanchesterunited.com/lets-face-it-has-ole-actually-taken-us-backwards/2019-10-05T23:36:50-06:00Eric Simpson
Guest blog written by InspiRED The main argument I've seen from fans who want to give Ole more time, is that no other manager would be able to get any more out of this squad of players. I've given it thought, but come to the conclusion that this just defies logic....
Eric Simpsonabhrbrf949u454t466@yahoo.comAuthorFanchester United 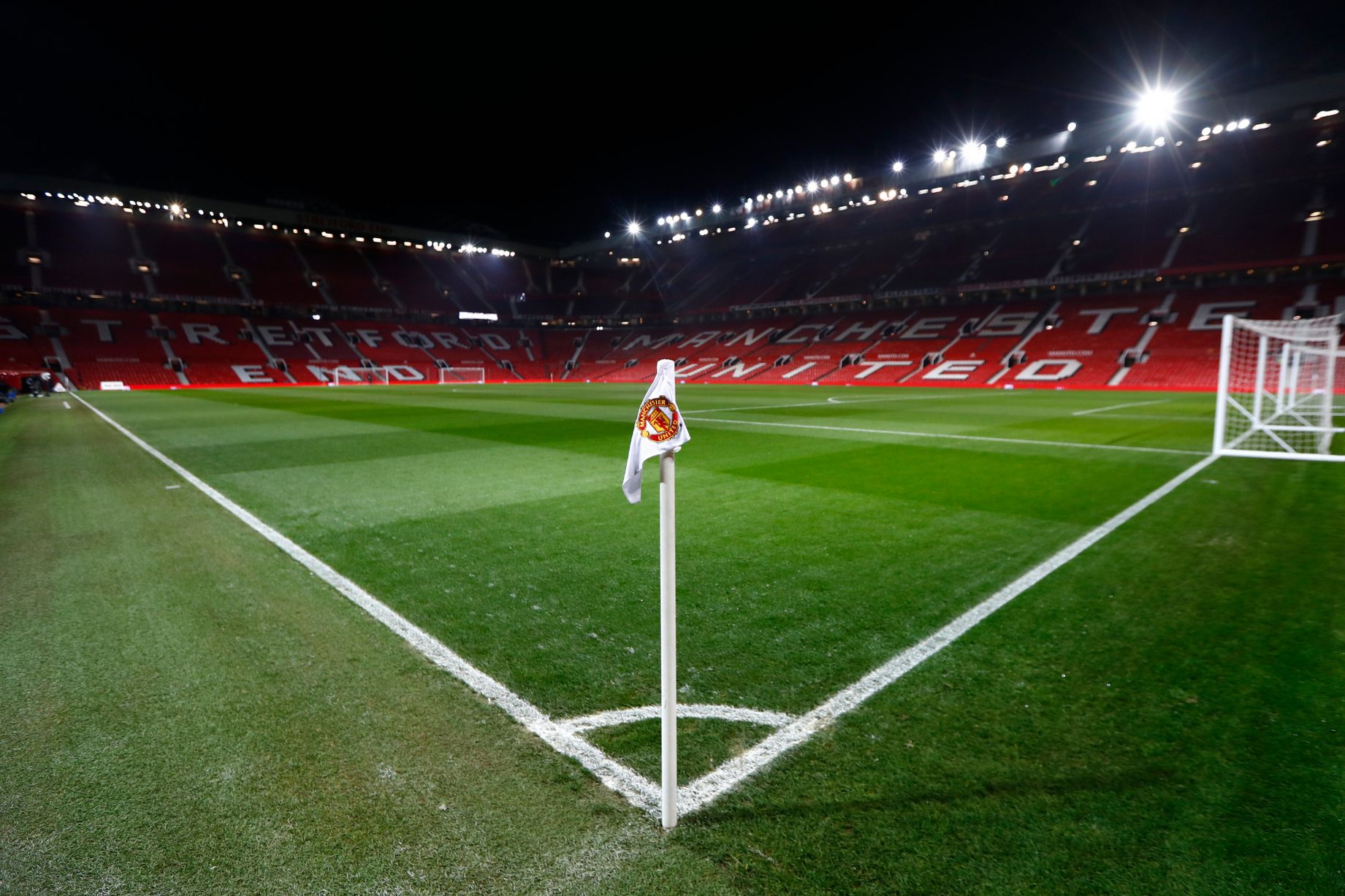 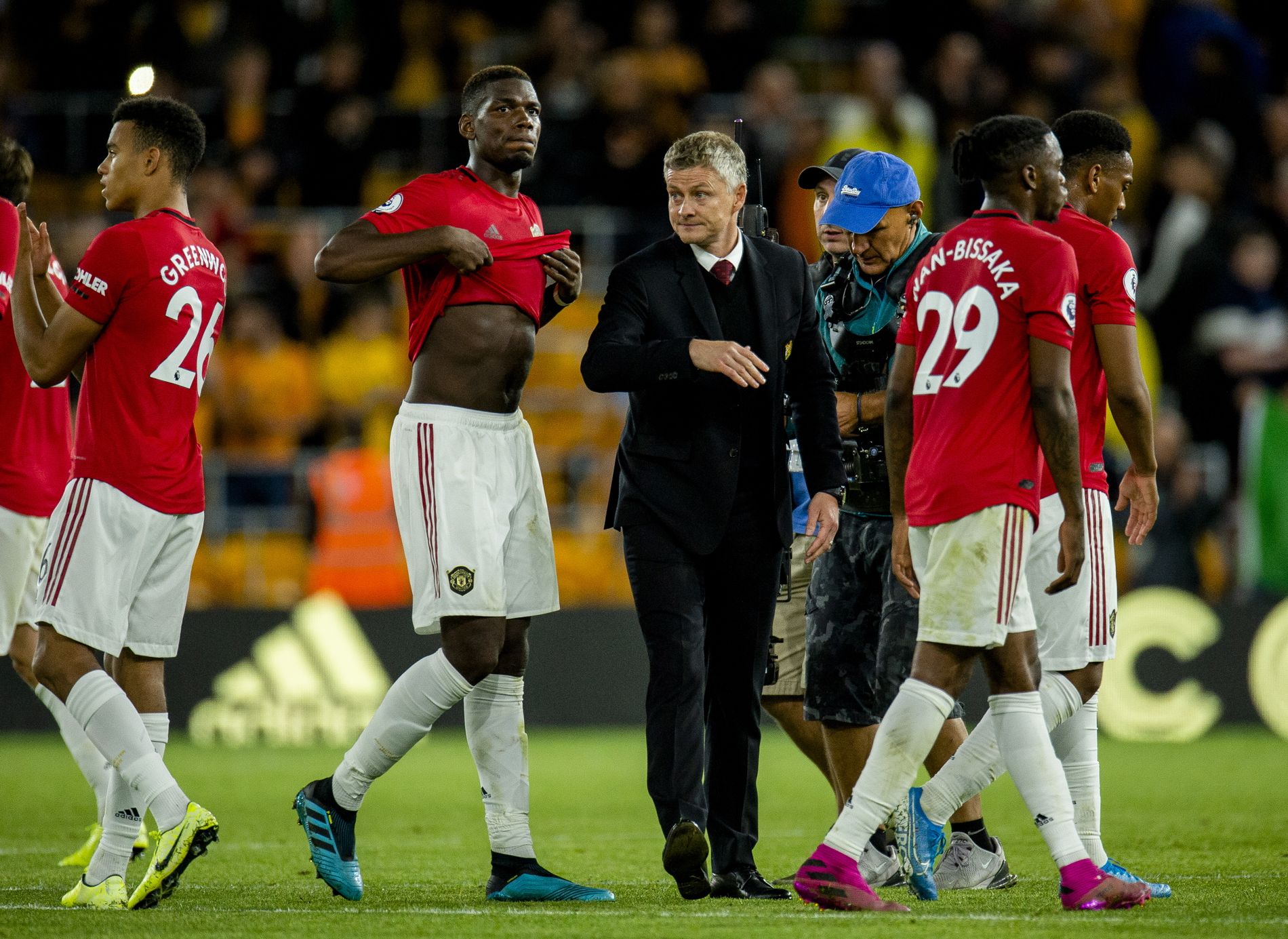 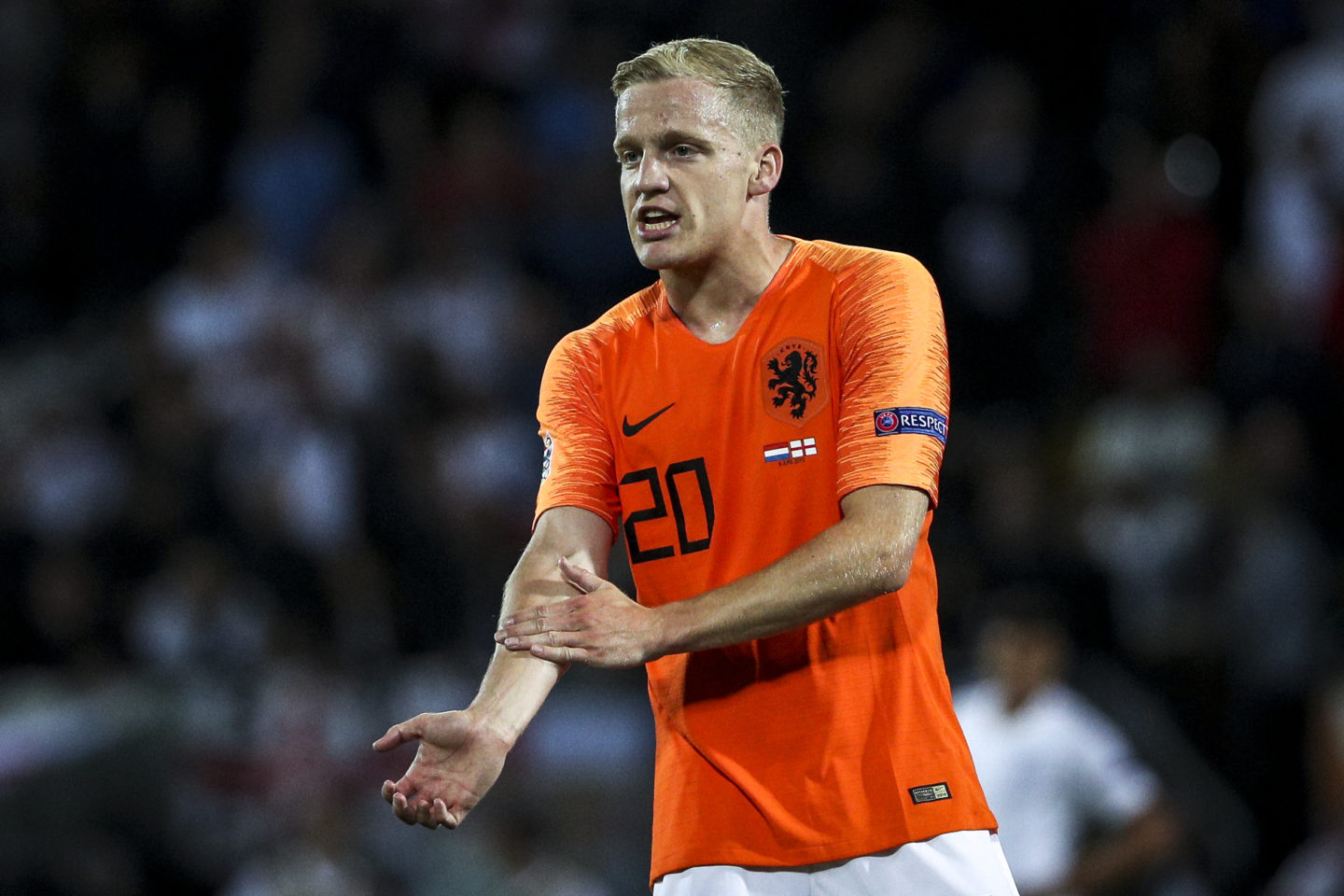 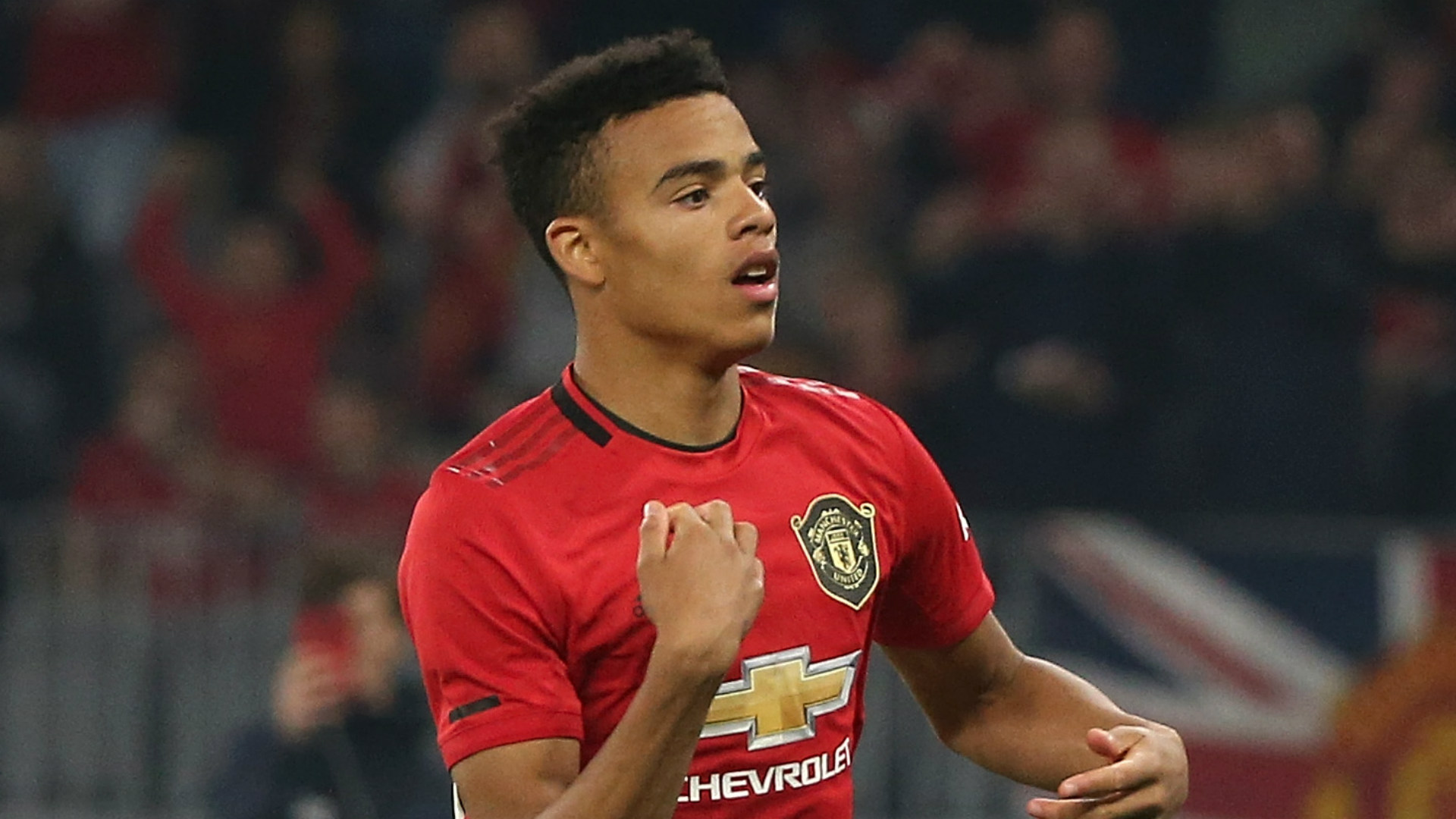